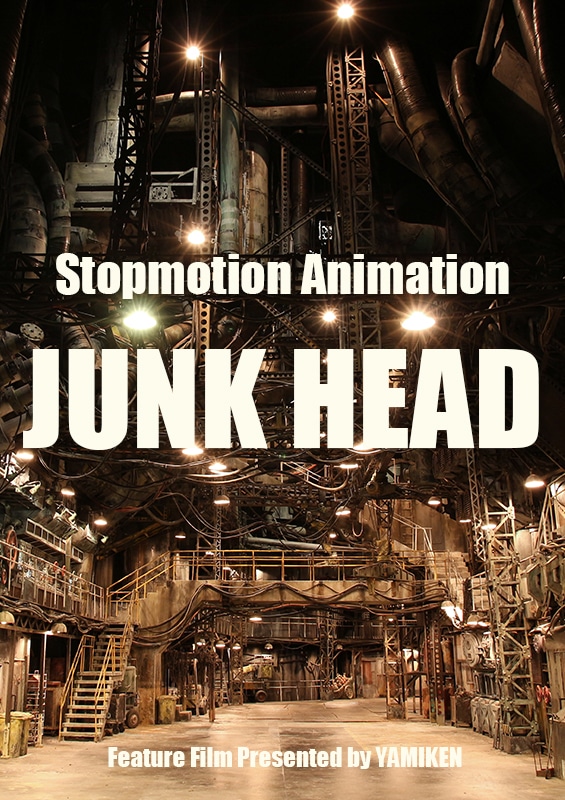 A stop-motion tour-de-force as whimsical as Wallace and Gromit, but with the aesthetic predilections of H.R. Giger, JUNK HEAD’s picaresque plot concerns a cybernetic explorer’s descent into the recesses of the Earth to recover ancient DNA that promises to restore fertility to the human race. Encountering an imaginative bestiary of gross-out creatures and idiosyncratic mutant clones that populate the planet’s bowels, the explorer is repeatedly torn asunder, reconstituted, exploited and even mistaken for God as he traverses a subterranean labyrinth of Escheresque proportions.

Brimming with surrealist sights and indelible personalities, the film's marvelous world-building is made all the more remarkable when one appreciates that it was breathed to life by a single animator who reportedly had no prior stop-motion experience! Therefore to watch the film is to also bear witness to debut filmmaker Takahide Hori's extraordinary evolution as an animator and storyteller over the film's eight years of production.