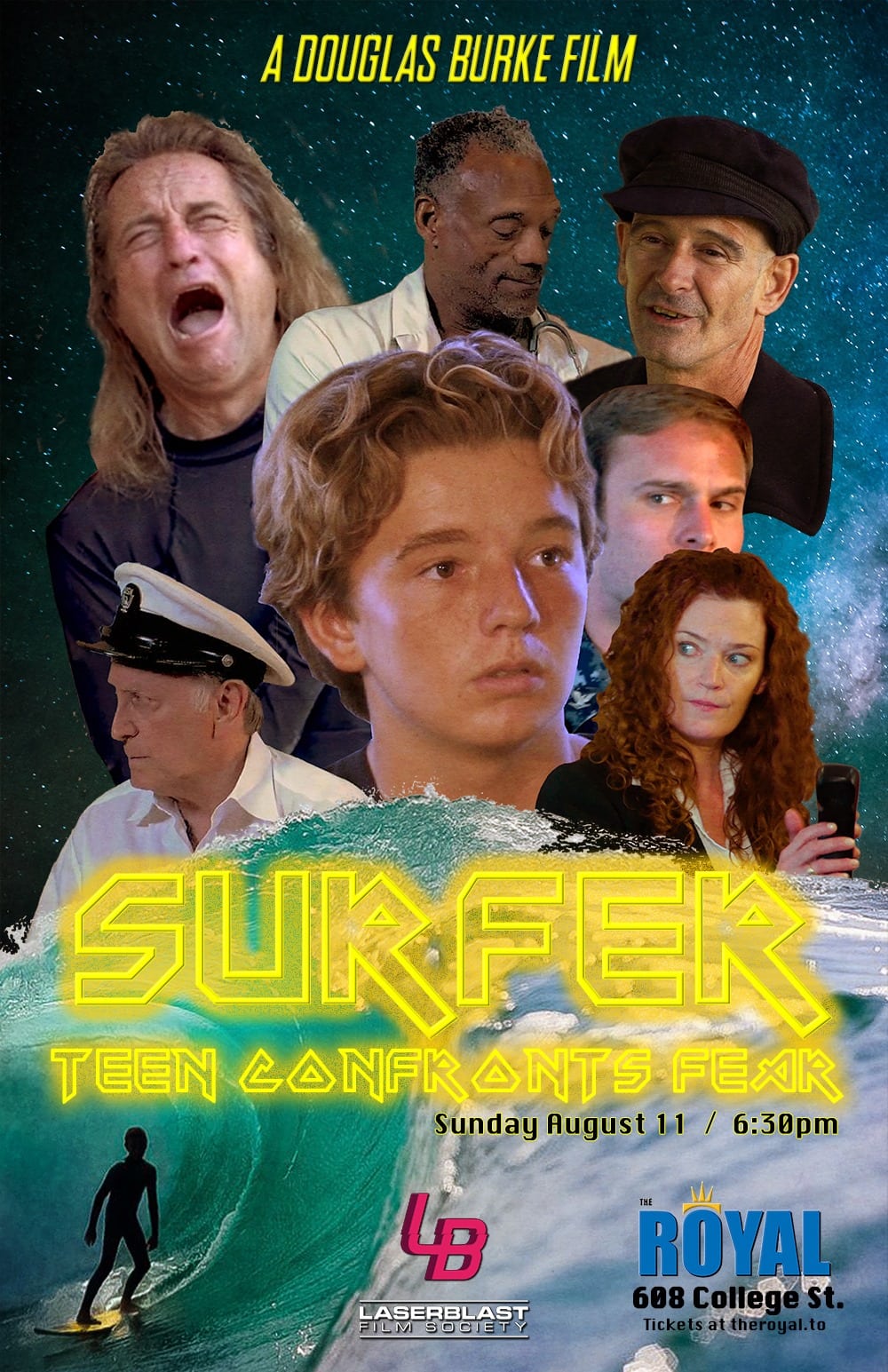 Shot over nearly 11 years by a physics professor at the University of Southern California, this bizarre tale about a teenager overcoming his fear of surfing has been steadily accruing a reputation at international Midnight screenings as the cult film successor to Tommy Wiseau’s THE ROOM and Neil Breen’s FATEFUL FINDINGS. Chock-full of hyperbolic monologues and hypnotic montages of - you guessed it - surfing, Burke manages to transcend everything you think you've come to expect from outsider cinema and hang-ten's towards an undeniably arresting and hilarious sublime.