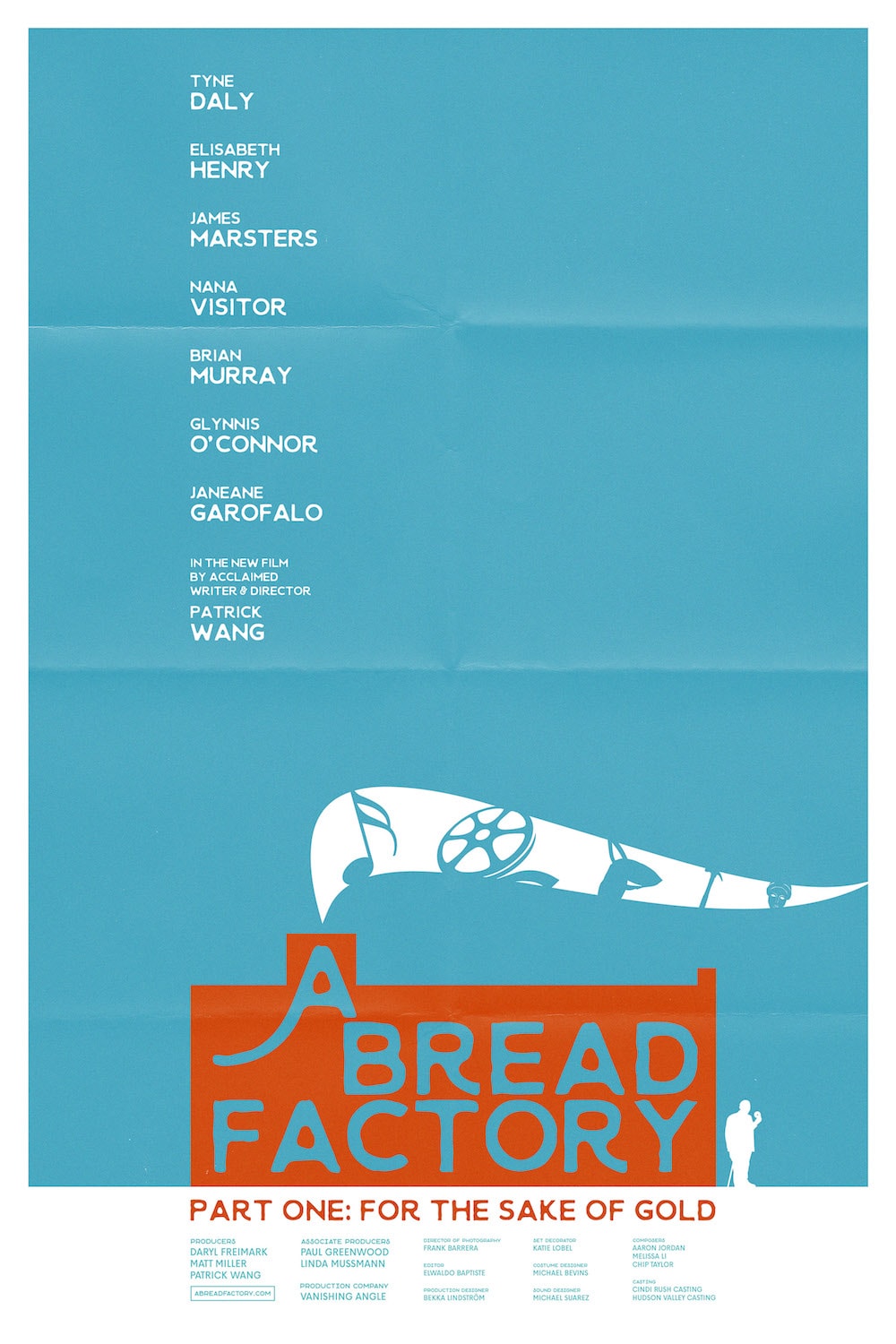 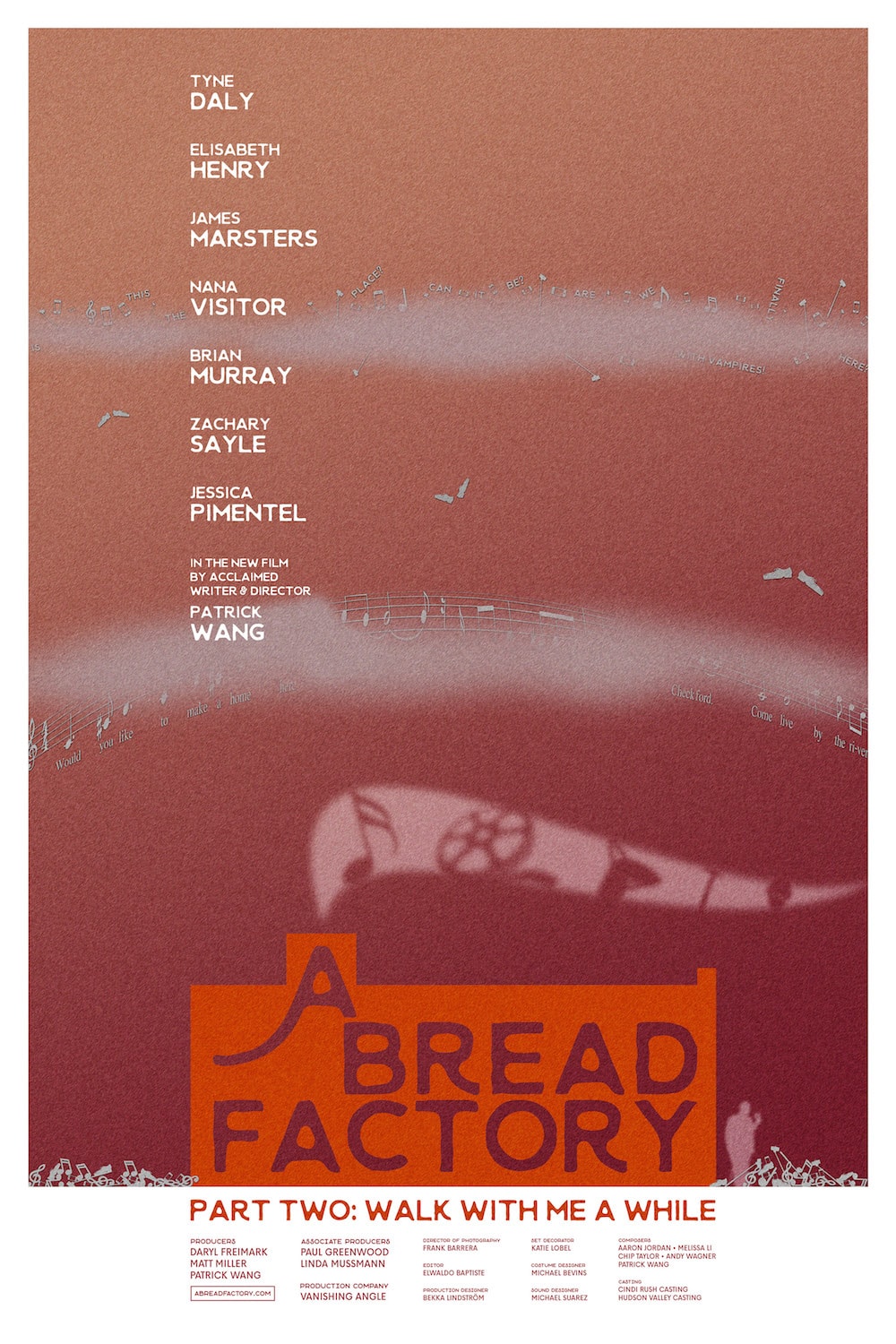 Set in the imagined community of Checkford, New York, a modest arts centre known as The Bread Factory struggles to retain both its relevance and resources as their annual funding from the city council risks being diverted to a decidedly more corporate arts institution fronted by an ostentatious pair of performance artists. As The Bread Factory’s founders Dorothea (Tyne Daly) and Greta (Elisabeth Henry-Macari) marshal the community to come to their support, a cavalcade of eccentric personalities are introduced, each character with their own personal discord to resolve, and each buoyed by an exceptional performance. You’ll learn of an ancient thespian’s 50-year feud with a theatre critic and watch a lovesick teenager rise up to meet a newfound responsibility. You’ll also bear witness to the growth of a performer over the course of a production of Euripides’ “Hecuba” and marvel at how patiently and precisely writer/director Patrick Wang weaves these threads and others across a series of exquisite vignettes and even outright musical numbers, each thoughtfully photographed on gorgeously grainy 16mm. The end result, across two epic halves, is a profound reminder of the transformative power of art and a communal tapestry as vivid and endearing as the folksy portions of TWIN PEAKS.