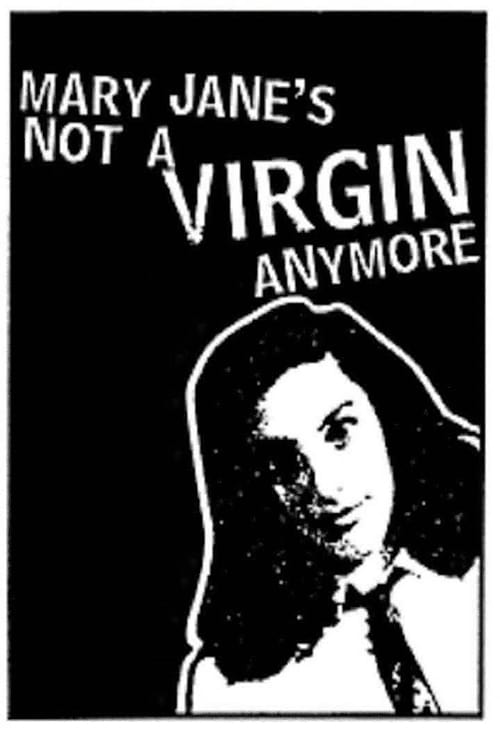 When suburban teen Mary Jane’s “first” time fails to live up expectations, she intends to swear off sex all together, and instead begins to investigate whey anyone puts up with it in the first place, turning to the “cooler” older colleagues she works with at an indie movie theatre for insight. Further epiphanies and hijinks ensue, all in keeping with the traditions of the coming-of-age genre, only rarely have they ever been presented with such raw honesty and biting wit. Written, directed, and willed into existence against the odds by Sarah Jacobson, the undisputed Queen of DIY culture in the 1990s, and buoyed by a fantastic punk soundtrack (complete with cameos from Jello Biafra and Davey Havok), MARY JANE is among the most insightful movies about love, sex and growing up ever made, and without a flat-out masterpiece in the pantheon of underground cinema.