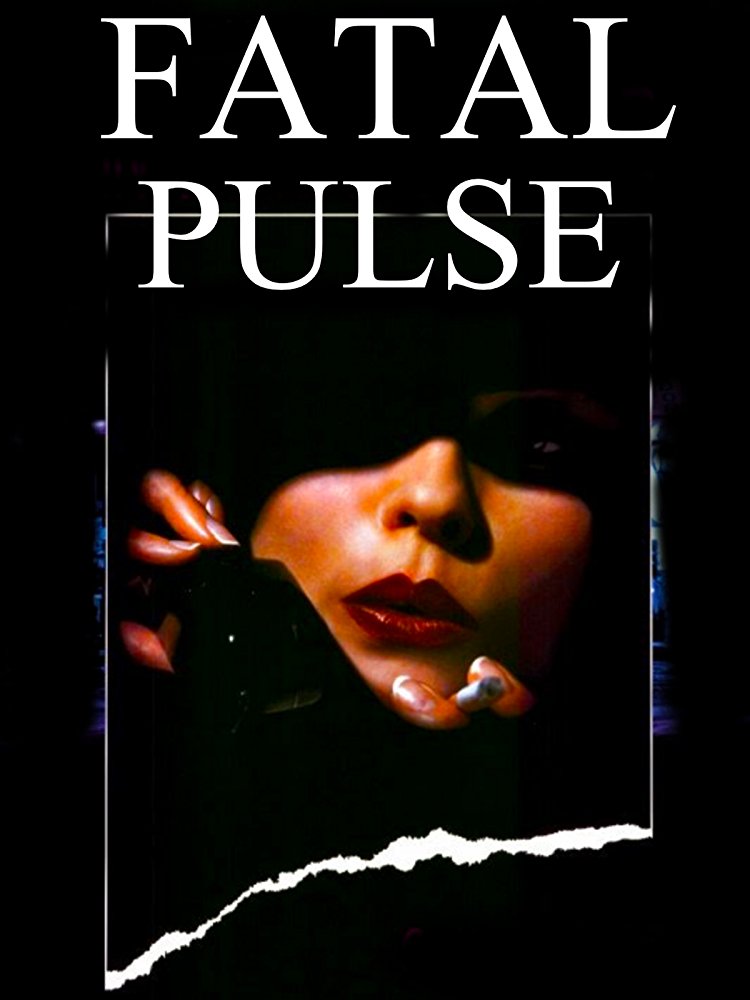 Underground filmmaker Damon Packard’s four-year in the making anarchist epic follows the exploits of husband/wife moguls trapped with a deadbeat couch potato brother in a hallucinogenic 1-900 world of 1991. Inspired by the corporate take-over era of the late 80s/early 90s and all the dark, atmospheric, neo-noir thrillers that came along with it. The result is hilarious, baffling, exhilarating, exhausting, provocative, abrasive, and contains hysterical impersonations of Julia Roberts, RUSH and William Friedkin.