And the winner was... 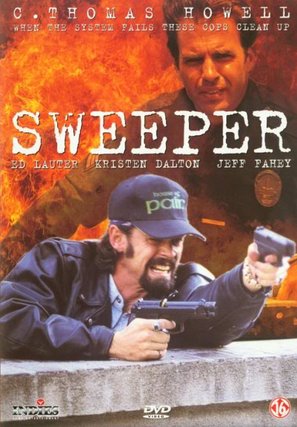 Following the Toronto Premiere of the latest and strangest from cult auteur Neil Breen, the Laser Blast Film Society invites you to relax your sure-to-be-broken brain with a PM Entertainment extravaganza, only this time we're putting the choice of explosive action in the audiences hands.

That's right, following a presentation and analysis of three PM Entertainment trailers by your trusty Laser Blast hosts, it will be up to the audience to vote for which stupefying assemblage of car-chases, gun-fights and fisticuffs they wish to subject themselves too.

Will it be delirious fusion of DIE HARD and THE TERMINATOR that T-FORCE (1994) promises?
Trailer: https://www.youtube.com/watch?v=ZMQfK8WiqLQ

How about the absurdly violent “family-friendly” martial arts flick MAGIC KID (1993) that pivots around a young boy's creepy obsession with Don “The Dragon” Wilson?
Trailer: https://www.youtube.com/watch?v=lEz90hfarU8

Or maybe it'll be the stunt-driven mayhem courtesy of C. Thomas Howell and Jeff Fahey in THE SWEEPER (1996).
Trailer: https://www.youtube.com/watch?v=3pxjjnJiiug

Regardless of the eventual decision, 90 minutes of non-stop, low-brow, high-octane, action spectacle is guaranteed!

IT WAS THE SWEEPER.