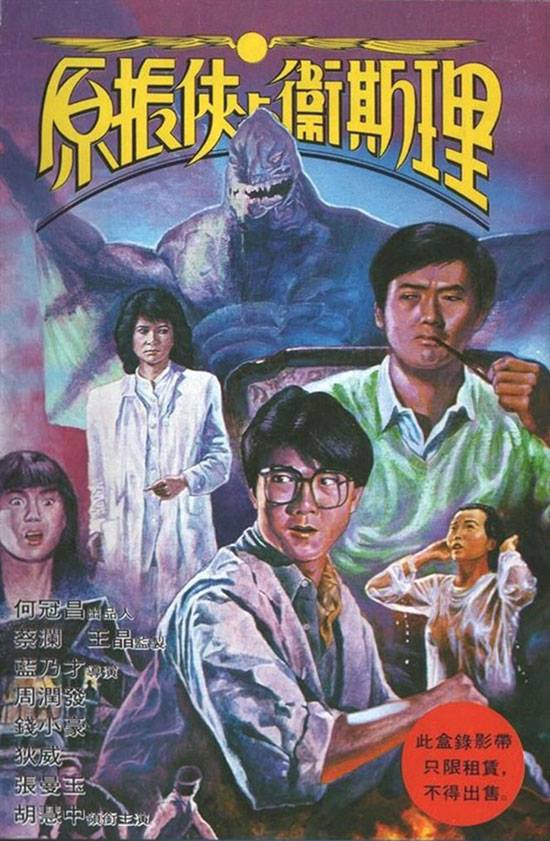 When the roguish Dr. Yuen (Chin Siu-Hou) returns from an international adventure with a case of the SEVENTH CURSE - a supernatural disease that promises to explode 7 of his blood vessels before finally killing him - he enlists the help the famous adventurer Wisely (Chow Yun-Fat) to secure a cure! Joined by a plucky reporter Tsui Hung (Maggie Cheung) and hardened warrior Black Dragon (Dick Wei), the four soon find themselves fighting off an army of cultists, monks and H.R. Giger-inspired demons!