An outrageous stop motion animated comedy about an old man and his grandchildren desperately attempting to milk a cow before it’s exponentially expanding udders explode in a deadly mushroom cloud of milk. 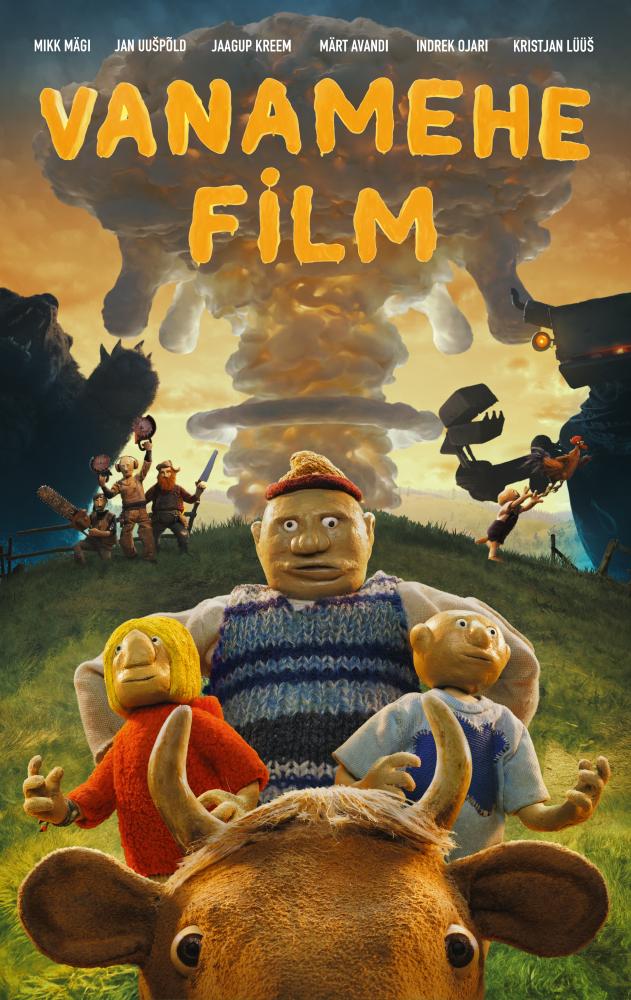 In a remote Estonian village, three brothers are forced to spend the summer with their deranged grandfather. When the children accidentally set loose the Old Man’s prized, but thoroughly abused cow, they learn that they have only 24 hours to milk the rogue bovine before it's exponentially expanding udders explode and unleash a lactopalypse. To make matters worse, a decrepit mutant-farmer whose body is made of milk is in hot pursuit as well, only with extreme prejudice and violent intentions. Based on the cult web series created by the inspired and certifiable talents of Mikk Mägi and Oskar Lehemaa, so proceeds the most outrageous stop-motion comedy since A Town Called Panic.

Featuring a parade of bizarro characters and creatures, all brought to life by fluid stop-motion that is equal parts charming and disturbing, imagine Wallace and Gromit with the escalation of Ricky and Morty, but dialed to a delirious scatological extreme. With their ridiculous debut, Mägi and Lehemaa have crafted a masterpiece of low-brow humour that should catapult into the acclaimed company of Parker & Stone, Aubier & Patar, and Lord & Miller.