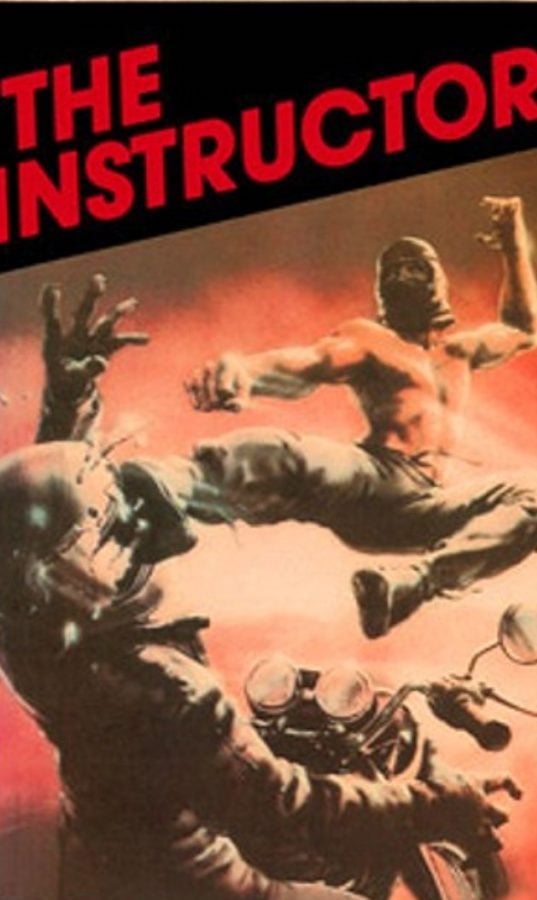 A balding ninja attacks some kids on the playground. The Instructor (Bob Chaney) goes for a jog after his wife is brutally murdered. A bunch of post-apocalyptic punks have a sword vs. axe fight in the middle of a trailer park.

All of that happens in the first five minutes of THE INSTRUCTOR.

The first (and only) film from director/writer/choreographer/cameraman Don Bendell, THE INSTRUCTOR is absolutely the best martial arts action epic to ever be filmed in Akron, Ohio.

Who needs actors? Or experienced crew members? Or stunt people? All you need is a dream, an unending enthusiasm to create the purest of arts and a ferocious passion to make the best damn motion picture you can!