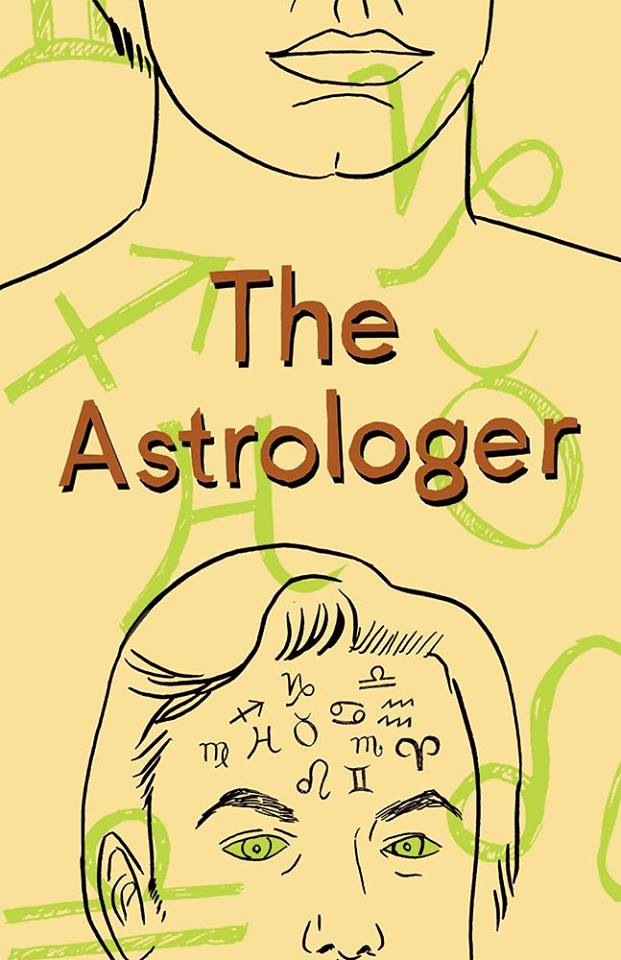 In 1975, a California con-man named Craig Denney made a movie. Titled THE ASTROLOGER, it was the story of another “Craig”; this one a phoney psychic (portrayed by Denney) who suddenly discovers that his purported powers are the genuine article and uses them to ascend into fame and fortune.

Allegedly shot without a script, but instead with horoscopes as a guide for each day of production, Craig Denney's Wellesian opus was released with the marketing tagline of “DIFFERENT!” and despite delivering on that promise, the film was met with derision and universal bafflement.

Scored by The Moody Blues (without their knowledge), and featuring an outrageous cast of amateurs, many of whom paid to be in the film, including Craig Denney's own cousin Darrien Earle who stars as Craig's love interest (!), this epic feat of vanity and singular vision is guaranteed to confound and beguile you with each passing frame when you're not dislocating your jaw with incredulous guffaws.