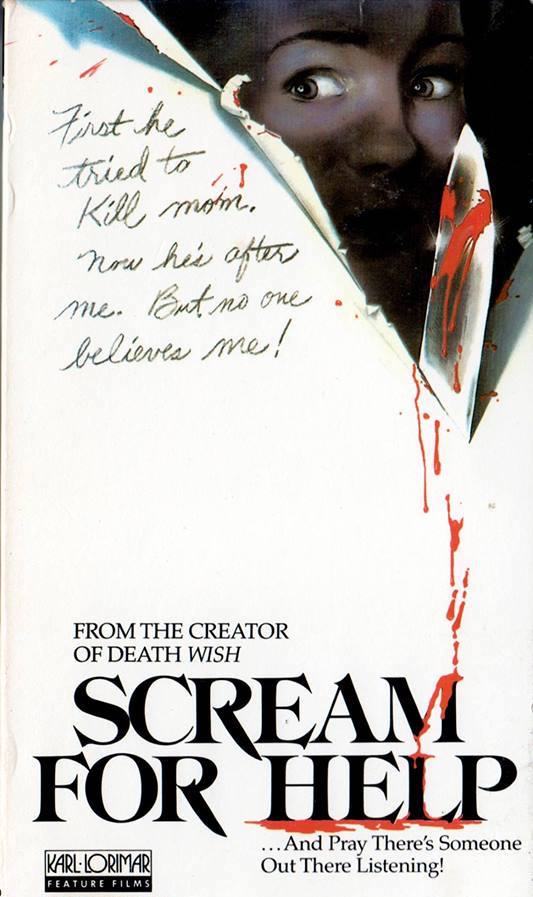 Snoopy teen Christie finds out that cheating on her mother is the least sinister thing her stepfather is up to. He's planning to dispose of Mom and doesn't mind including Christie in the deal. She tells the police. They all laughed, and you will too.

A bonkers thriller sardonically scribed by Tom Holland (Fright Night), bombastically scored by John Paul Jones (Led Zeppelin) and outrageously directed by DEATH WISH's Michael Winner! But where most Winner films go straight from scandalous to forgotten, this teenager-in-peril movie was dead on arrival and then descended into such deep obscurity that it's rarely mentioned when discussing Winner's deranged body of work.

And it's a damn shame because aside from the lunacy of DEATH WISH 3, Winner's schlocky sensibilities have never been pitched higher or more entertaining!