WHAT THE FILM BAZAAR Presented by Arrow Video

WHAT THE FILM BAZAAR Presented by Arrow Video

Where: The Monarch Tavern (12 Clinton St.)

What: An art and video market dedicated to cult cinema, underground artists and all things strange and absurd. 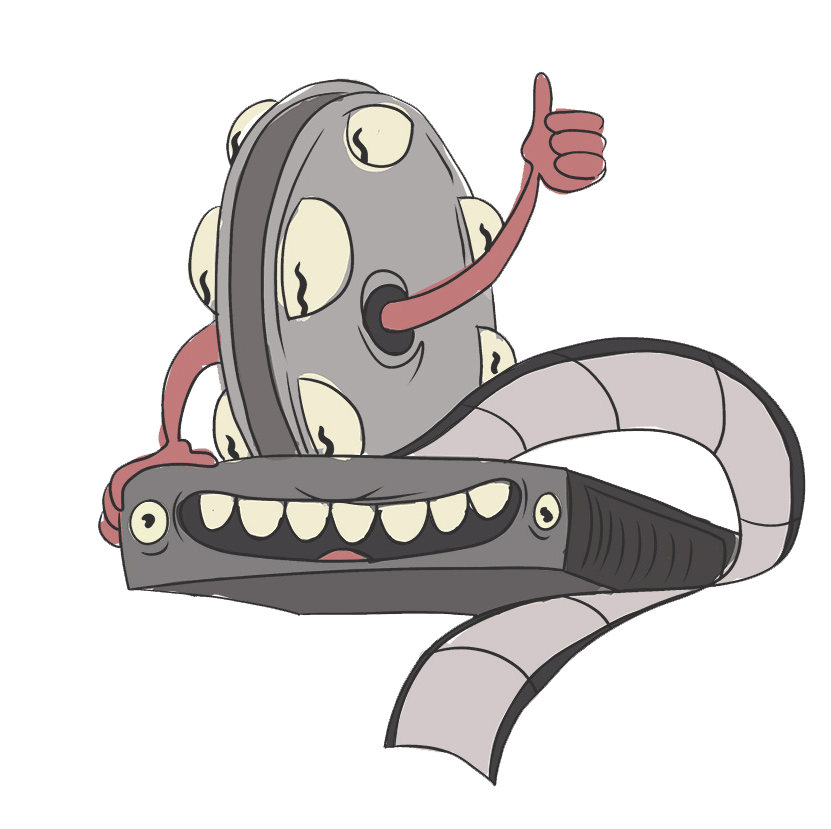 Seekers of the strange will have their appetites satiated by sights both on and off-screen at the WHAT THE FILM BAZAAR presented by ARROW VIDEO only steps away at THE MONARCH TAVERN (12 Clinton St.). The bazaar will compliment WTFilm Fest's showcase of contemporary eccentric cinema with a market of cult cinema vendors, local cult artists and indie community collectives.

ARROW VIDEO, the market’s presenting sponsor and world-leader in the restoration and distribution of cult and horror cinema, will be selling a curated selection of exclusive Blu-Rays and DVDs from their immense inventory. In tandem, Toronto’s favourite indie comics institution, THE BEGUILING BOOKS + ART, will be curating a series of artist signings, as well as selling a selection of their strangest wares. Appearing artists include: Benjamin Marra (Night Business), Jenn Woodall (Magical Beatdown), Jason Loo and Matt Daley.

Toronto’s Broken Pencil magazine, indie video-game arts collective The Hand-Eye Society and Bay-Street Video will also have a presence at the market, which will run from Noon to 5PM at The Monarch Tavern on both the Saturday and Sunday of the festival, preceding the evening screenings. The market floor will also be host to short film screenings and a live-podcast recording by THE IMPORTANT CINEMA CLUB.

See below for more scheduling details: 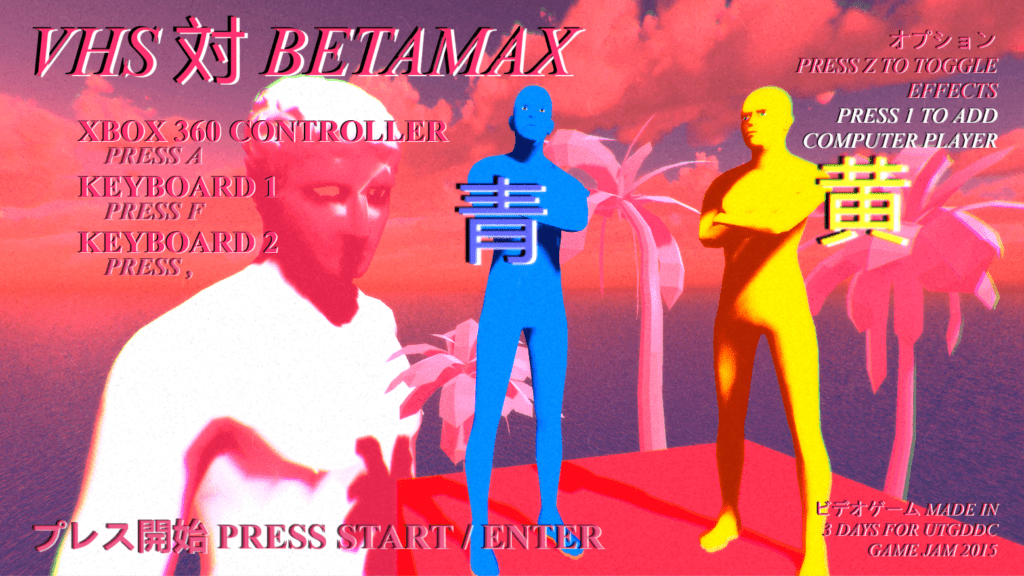 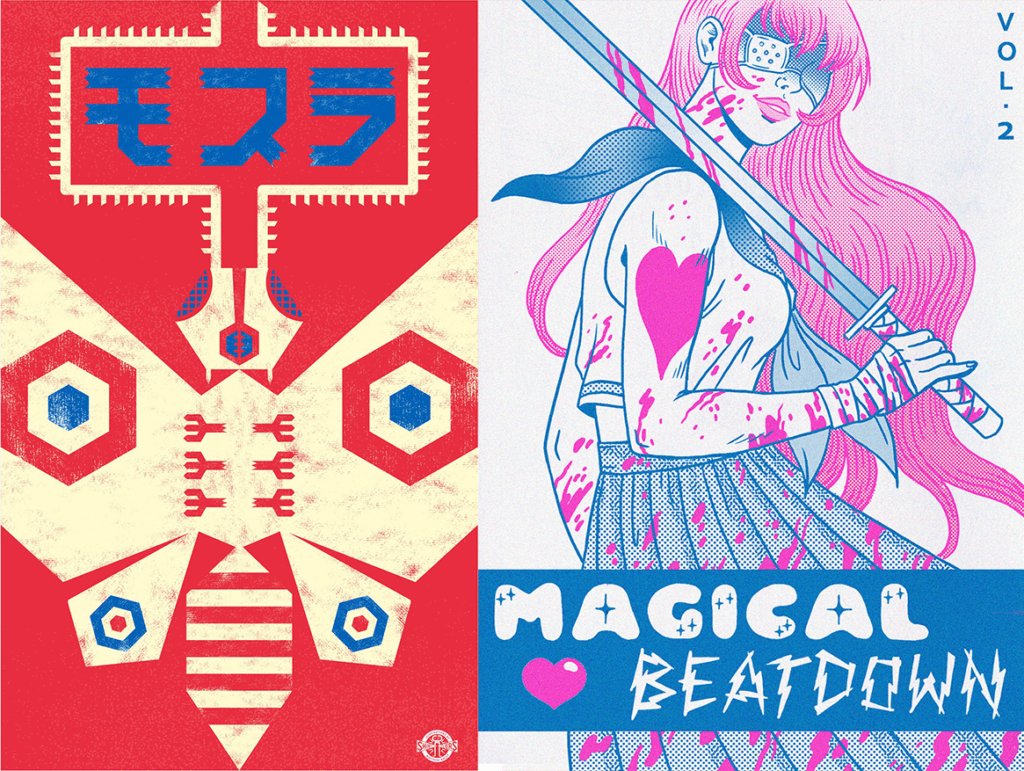 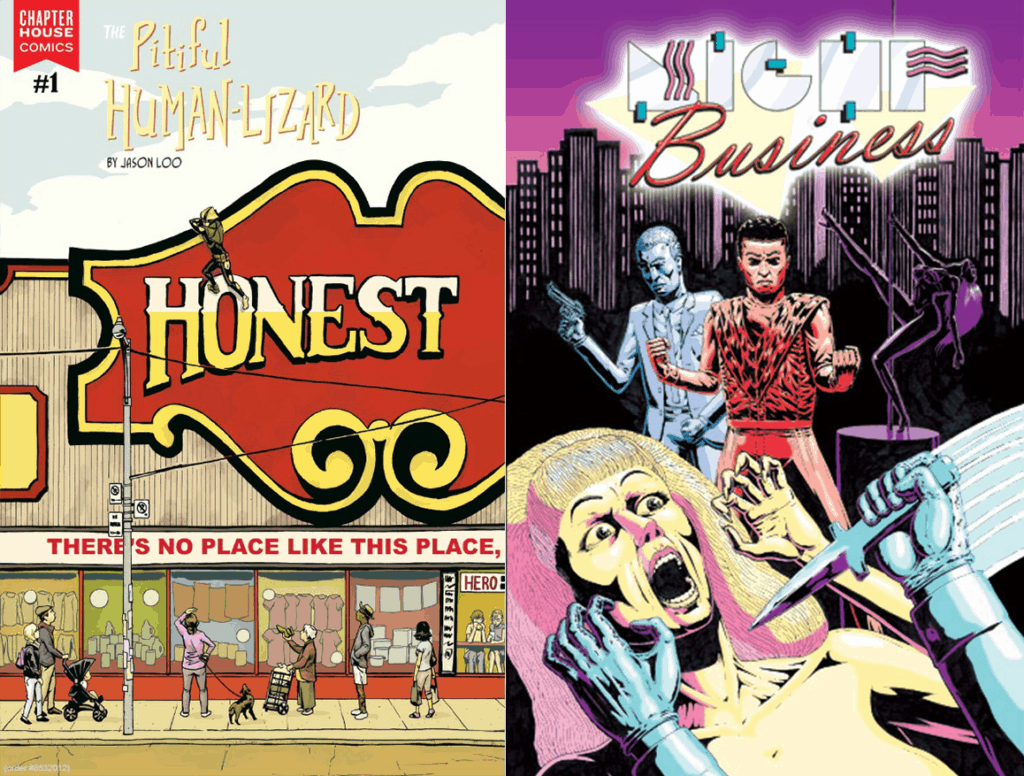 12 PM – 3:00 PM
VHS vs BETAMAX @ Hand Eye Society Table
Vaporwave aesthetic meets Smash Bros. in this vibrantly silly brawler and historically accurate depiction of the ’80s Format Wars. Grab your collection and play a quick-fire succession of battles where you must dodge videotapes, block them with your shield, or toss them at the other players. Which format will emerge victorious? Demo the game at The Hand Eye Society’s table and find out! Created by Adam Robinson-Yu and Maxwell Huang-Hobbs.

2:30 PM
VHS vs BETAMAX TOURNAMENT
Hand Eye Society and Laser Blast Film Society will invite attendees to sign up to compete in brutal VHS vs BETAMAX combat – the victor will take home both glory and a special prize!

3:00 PM
Live Podcast Recording
Justin Decloux and Will Sloan record a live episode of their podcast THE IMPORTANT CINEMA CLUB.