The Laser Blast Film Society began with a simple mission: to introduce brilliant, but obscure movies to film-loving friends with an appetite for the bizarre and bewildering.

The society was first established in 2011, by Toronto filmmaker Justin Decloux, as a private film club. Each week Justin would bring a portable digital projector to a friend's apartment, and share the wildest and weirdest movies he could find. Their lives were forever changed by the communal experience of witnessing Hong Kong black magic phantasmagorias, weirdo regional slashers and the stunt-driven excess of DTV production companies like PM Entertainment.

One of Justin's friends was a local film festival curator named Peter Kuplowsky, and he thought that these discoveries were too incredible to limit to these private screenings. Justin agreed, and in 2014, the two joined forces to inaugurate a public-facing iteration of the society that would hold monthly screenings at THE ROYAL CINEMA, an art-deco single-screen movie palace in the heart of Toronto's Little Italy.

For its first season of programming, they restricted their curation to the direct-to-video era of the late 1980s and early 90s and screened newly dubbed VHS copies of eccentric movies on the big screen (as they were never meant to be seen). A one-of-a-kind VHS clamshell was commissioned for each screening featuring original illustrated tributes to the films from local artists, but by the 2015 -- and in part thanks to some generous funding from the Ontario Arts Council -- the series expanded their purview and began to screen on all mediums (prioritizing rare 35mm prints) and from all eras.

2015 also marked the society's first edition of an annual film festival entitled WHAT THE FILM FESTIVAL, which is dedicated to celebrating contemporary cinematic eccentricities rescued from the rejection bins of more mainstream festivals. 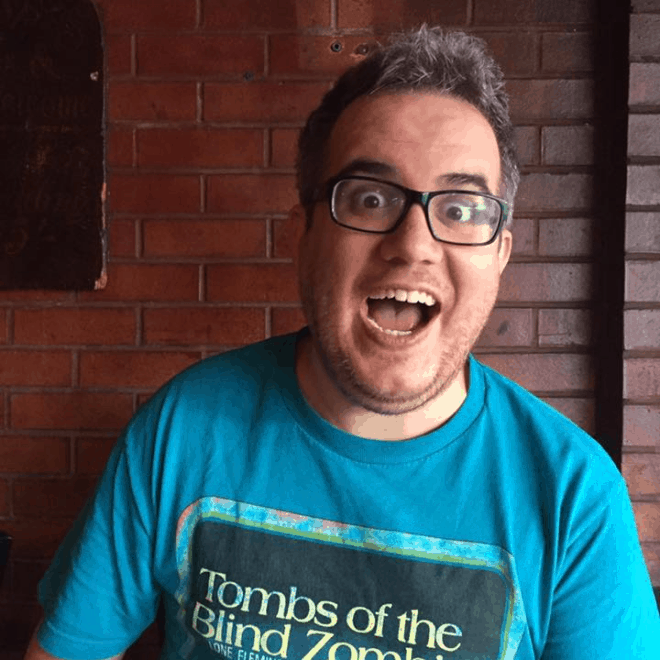 Justin Decloux is a writer and filmmaker who lives in Toronto, Ontario. You can listen to him talk about movies on The Important Cinema Club and Loose Cannonspodcasts, and read his writing on Film Trap.He has directed the feature length splatter comedy Teddy Bomb (2014), the short film We're In A Fight (2014) and the upcoming spook-a-blast Impossible Horror (2017). He loves long walks to the movie theater, staying in on rainy nights and watching movies, and sitting at his computer looking up new movies to watch. One day, he will have seen everything there is to see, and he will start all over again. Justin is a co-programmer for The Laser Blast Film Society and contributes to programming for the What The Film Festival every year. 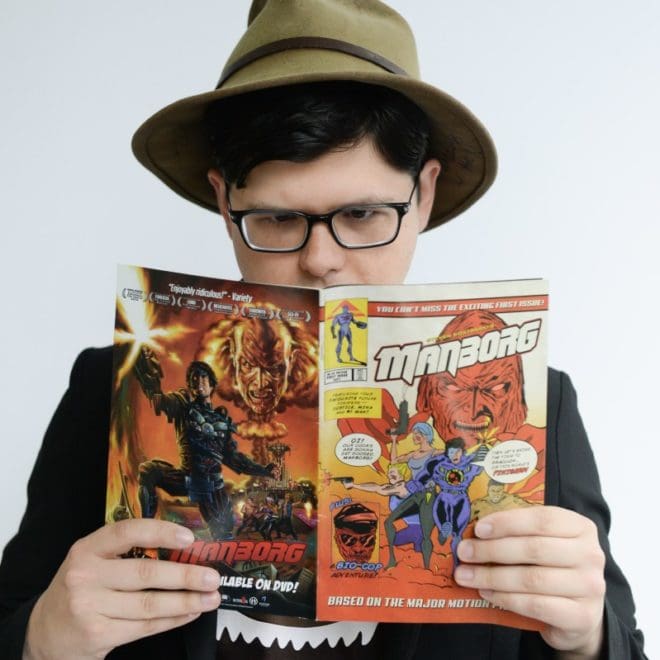 Peter Kuplowsky is a film curator, content producer, writer and hat enthusiast based in Toronto. Since 2005, he has established a career championing genre cinema and outsider art at various international film festivals, including Toronto After Dark, Fantastic Fest in Austin, Texas, and the Toronto International Film Festival’s Midnight Madness programme. Over the past few years, Kuplowsky has helped develop and produce a number of critically acclaimed short and feature films with emerging filmmakers that he supported on the festival circuit as a programmer. His credits as a producer include Manborg (2011), the concluding segment Z is for Zygote in the anthology film The ABCs of Death: Part 2 (2014), The Interior (2015), The Void (2016), and the short film adaptation of Dave Eggers short story Your Mother and I (2016). He also co-curates The Laser Blast Film Society, a monthly eccentric film series at The Royal Cinema that culminates annually with a contemporary outsider cinema programme entitled What The Film Festival.

The Laser Blast Film Society is made possible by these awesome organizations: