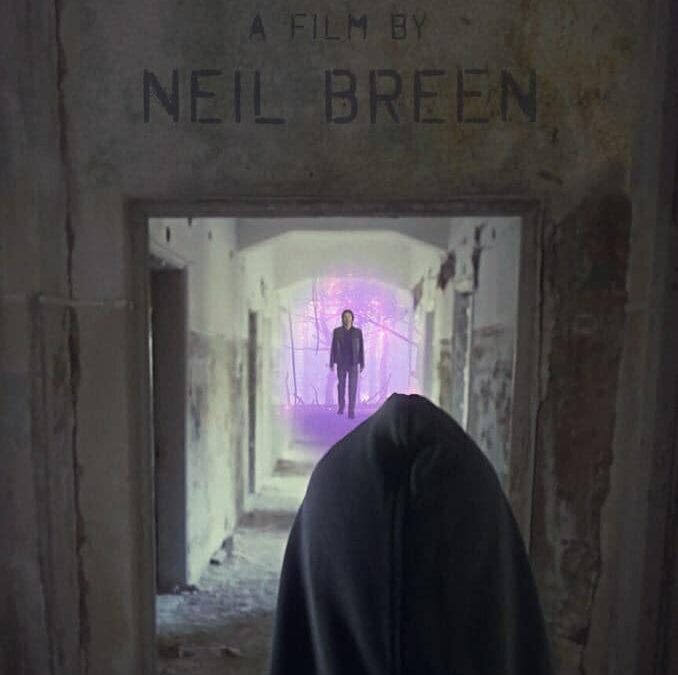 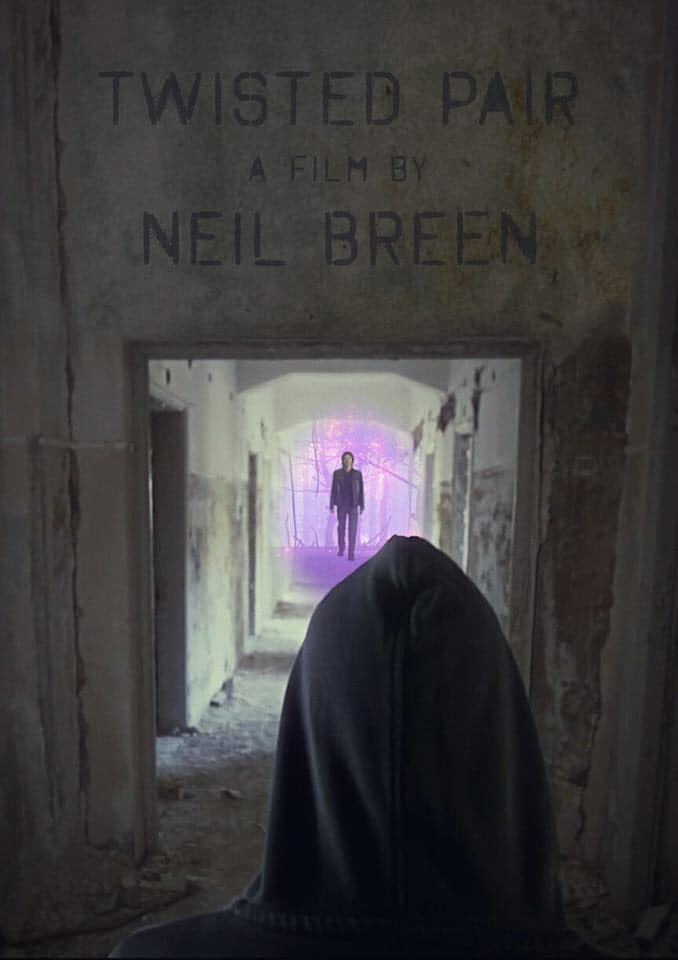 The iconoclast and visionary film maker behind FATEFUL FINDINGS and PASS THRU has returned with TWISTED PAIR, his most thrilling and evocative production yet. A pair of identical twin brothers are whisked away from Earth, as children, by a force which develops them into hybrid AI Artificial Intelligence entities. Years later they return to Earth to save humanity with their super powers and AI abilities. The conflict develops as the twins choose to save humanity in conflicting ways. The story is filled with relationships in conflict, torn emotions and idealistic goals. Loaded with Breen's thought provoking imagery and dialogue. This is his most beguiling science fiction epic yet!!!!
The previous paragraph was written and submitted by Neil Breen.