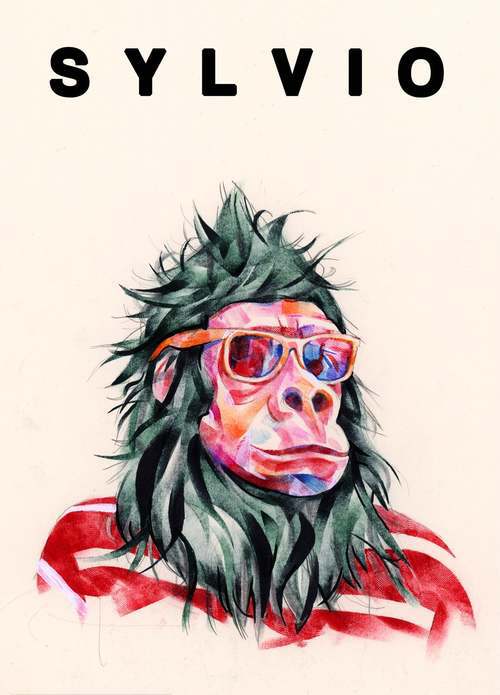 A downtrodden debt collector named Sylvio Bernardi becomes an overnight celebrity after he trips and inadvertently smashes up the set of a public-access television show in the middle of a broadcast to the delight of its audience. Recognizing the audience’s hunger to see more comical wanton destruction, the show’s producer and host (Kentucker Audley) invites him to be a regular guest. Sylvio accepts the opportunity, but only in the hope that this platform will permit him to expose the world to his true passion: performing micro-narratives with a hand-puppet of a balding middle-aged man named Herbert Herpels. Oh, and Sylvio is a gorilla that wears sunglasses; did I not mention that? Based on a popular VINE channel that chronicled the banal struggle of a working-class primate across 814 six-second clips, SYLVIO conjures up an absurd, but legitimately heartwarming (and coherent) satire and idiosyncratic character study that remarkably transcends its humble social media origins.