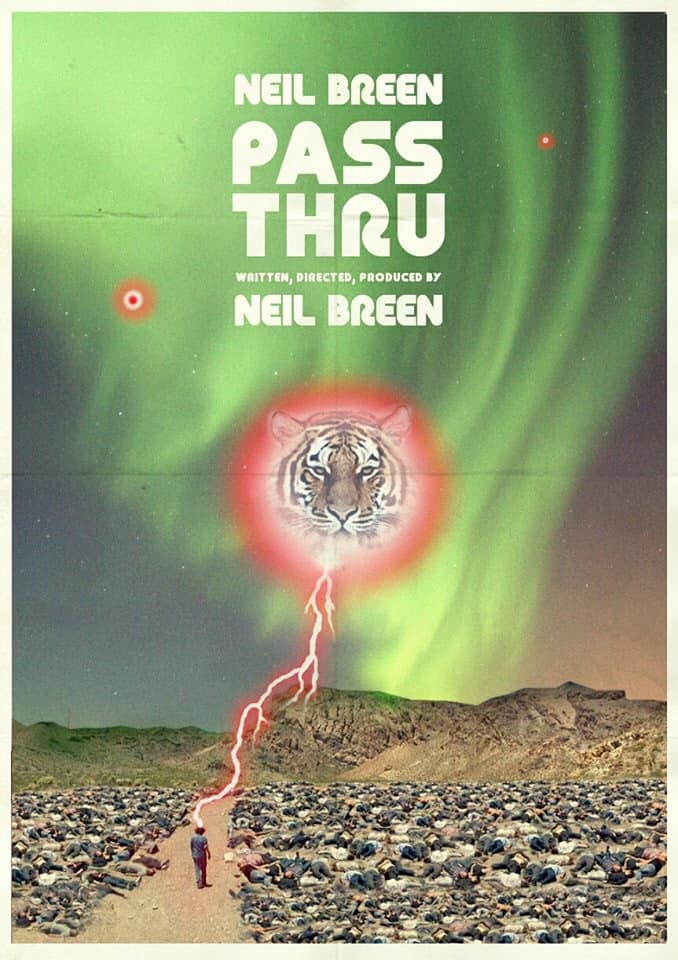 Artificial Intelligence from far into the future arrives to immediately CLEANSE the human species of millions of humans who are harmful to other humans. A VISIONARY, REVOLUTIONARY FILM which pushes the human species to the limits of controversial, thought-provoking actions.
The previous paragraph was written and submitted by Neil Breen.