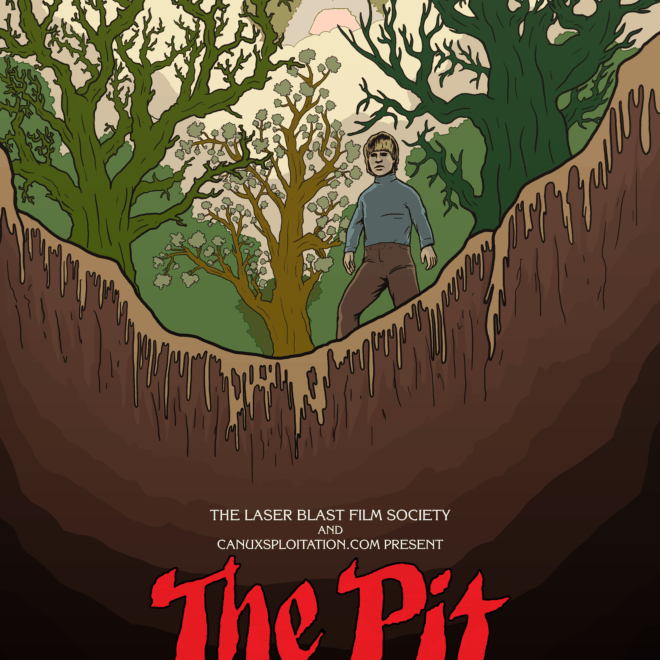 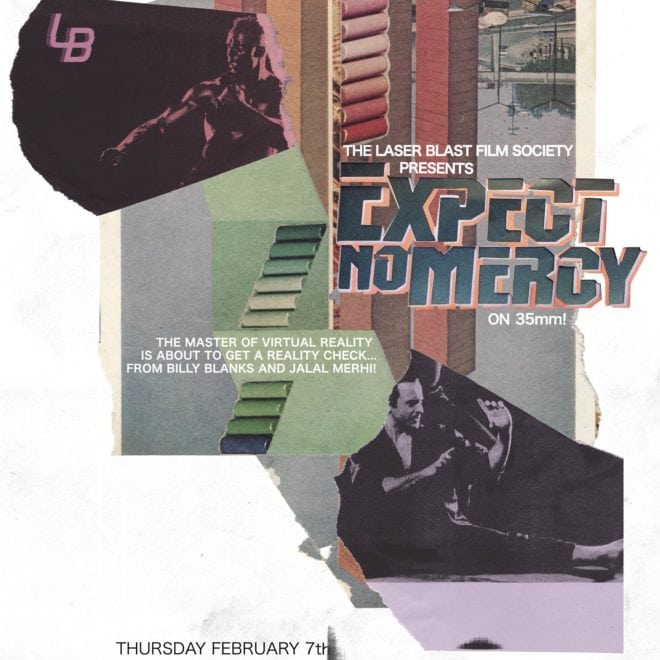 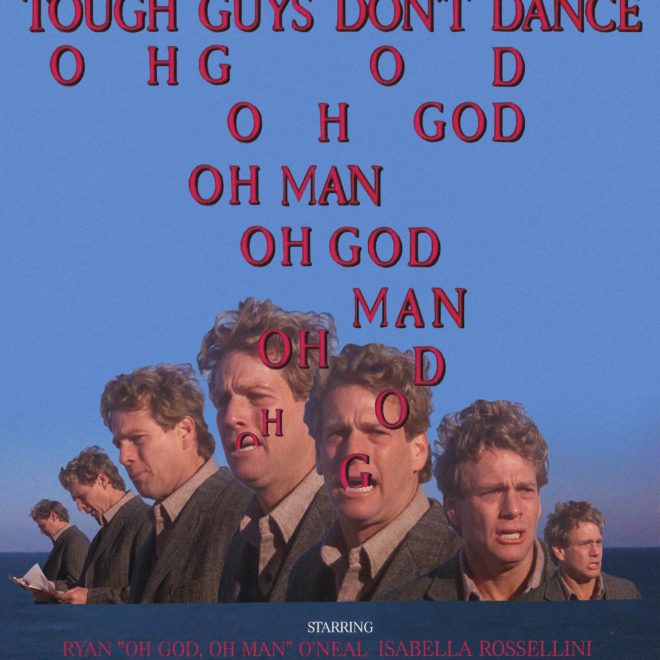 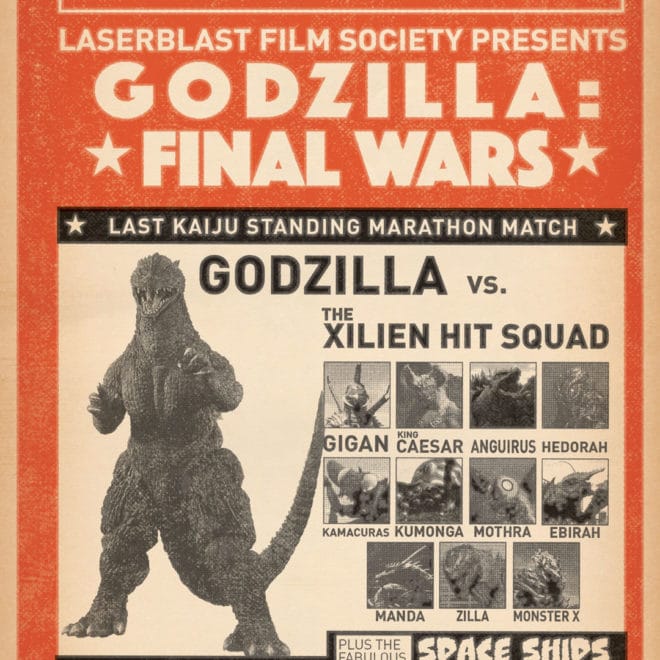 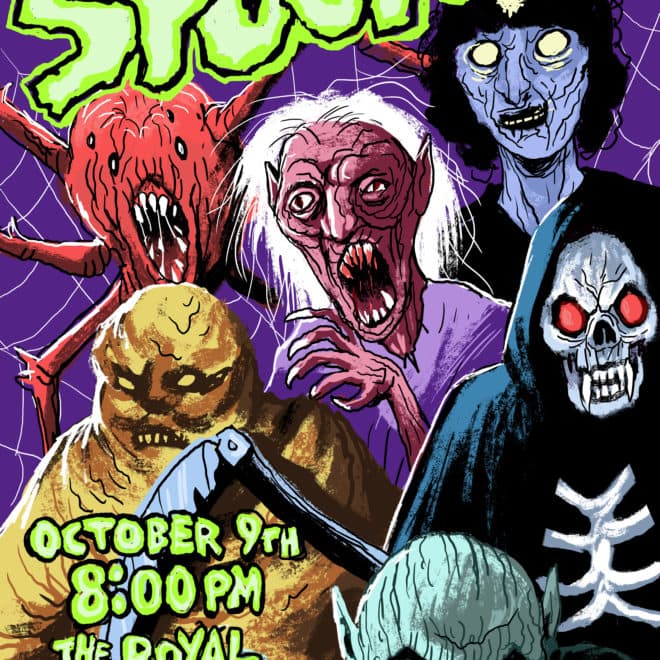 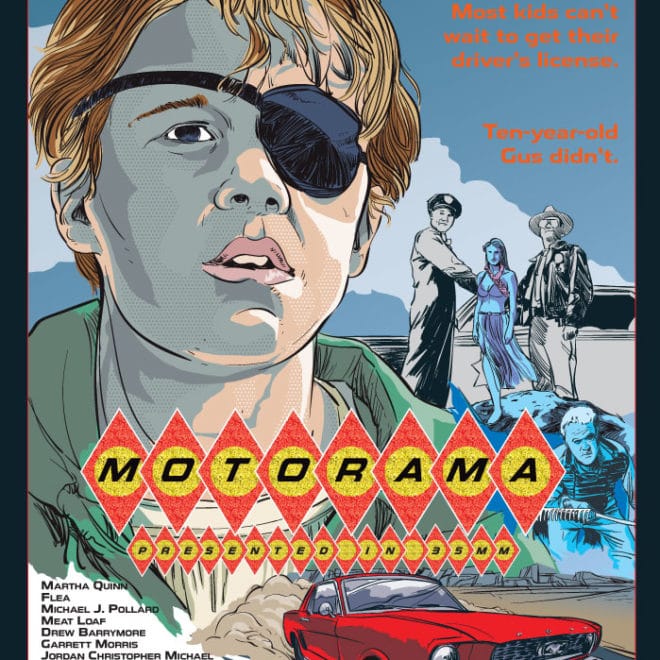 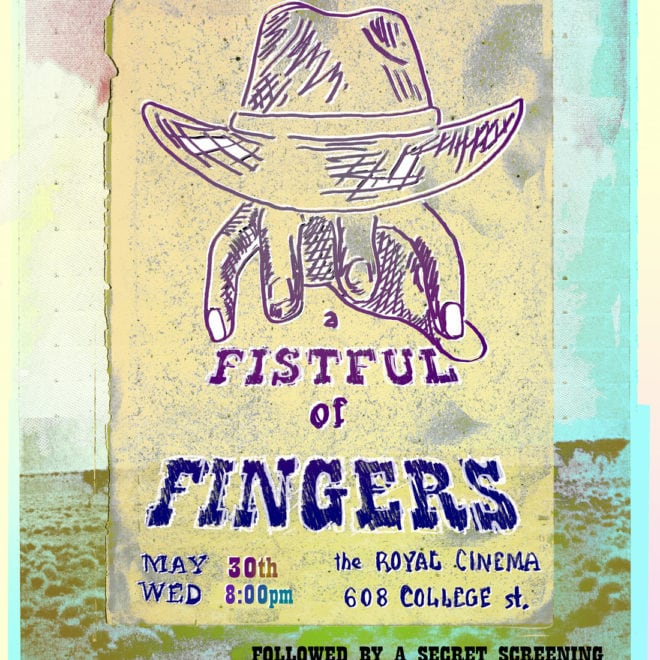 A Fistful of Fingers
Film Screenings 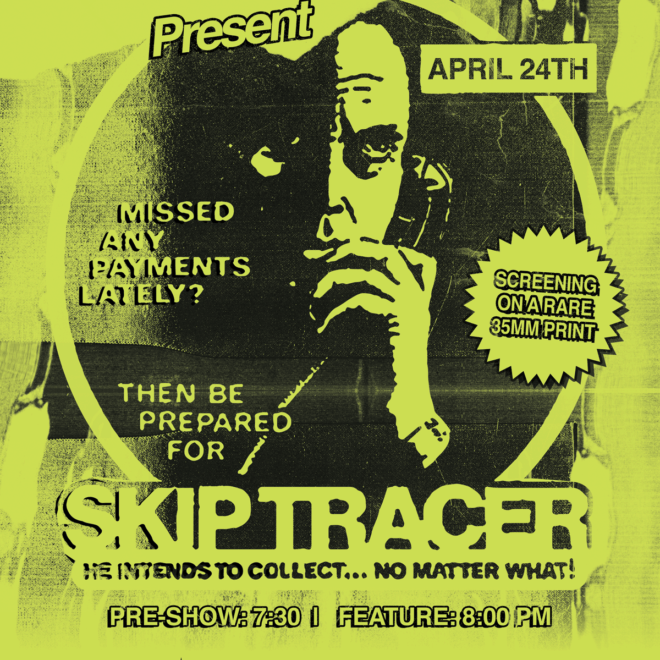 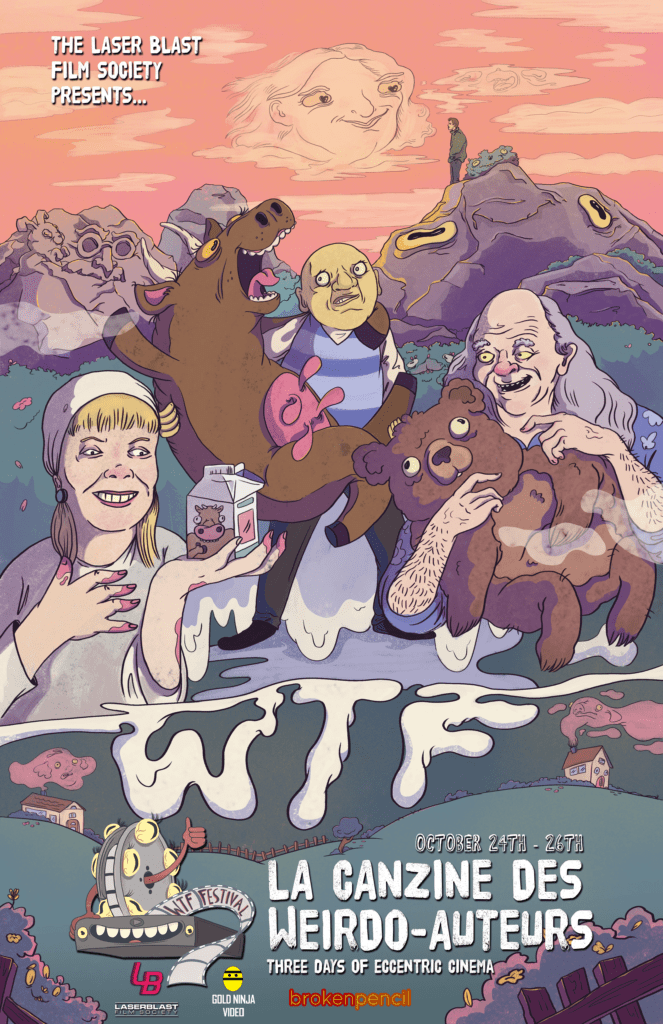 The Laser Blast Film Society is partnering with Broken Pencil's Canzine Festival of Zines and Underground Art to host a special virtual-edition of the annual WHAT THE FILM FESTIVAL entitled LA CANZINE DES WEIRDO-AUTEURS!

The Laser Blast Film Society is made possible by these awesome organizations:

What's better than a superawesometastic film? The same movie with a bunch of people who WILL ALL HAVE THEIR MIND BLOWN TOGETHER!

The Laser Blast Film Society is a misfit gang of oddball academics, filmmakers and cineastes that champion cinematic eccentricity, insanity and sincerity.

Our current projects include the LASER BLAST series at The Royal Cinema in Toronto, which began as a celebration of the golden age of home video and has recently expanded its mandate to all films strange and absurd.